York is a town in York County, Maine, United States, near the southern tip of the state. The population in the 2010 census was 12,529. Situated beside the Atlantic Ocean on the Gulf of Maine, York is a well-known summer resort town. It is home to three 18-hole golf clubs, four sandy beaches, and Mount Agamenticus. It includes the villages of York Village, York Harbor, York Beach and Cape Neddick. York is part of the Portland–South Portland–Biddeford, Maine metropolitan statistical area. 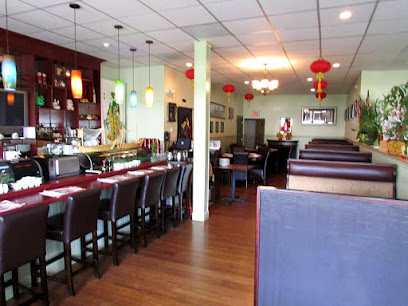 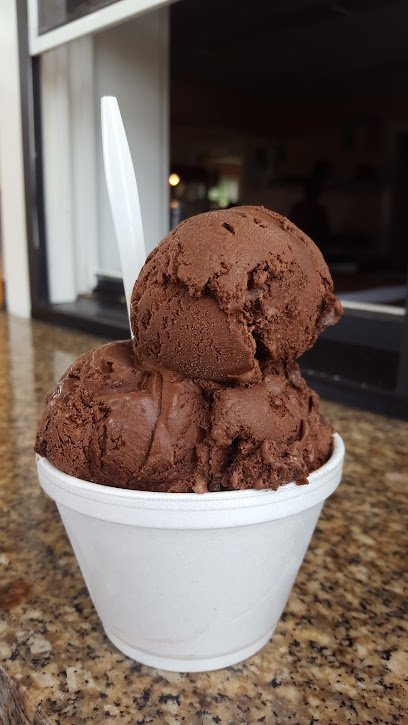 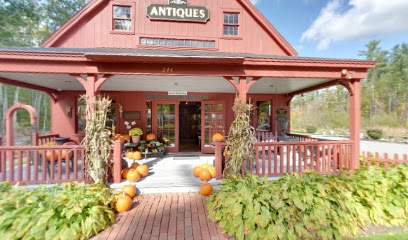 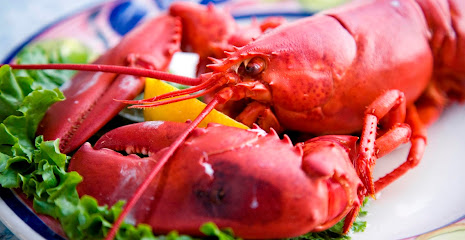 Lobster in The Rough 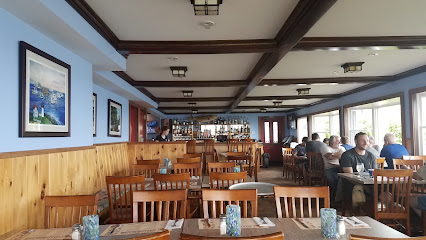 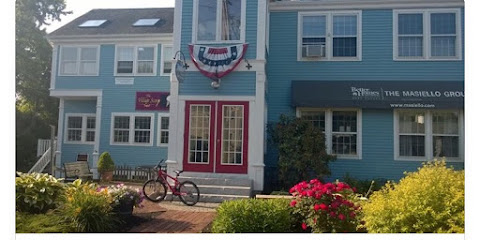 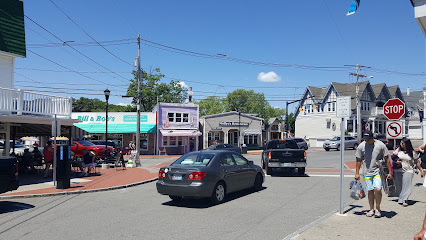 Last Reviews About CompaniesWe collect reviews from our users so you can get an honest opinion of what an experience with our website are really like!

Love love love it here but they should allow dogs! Awesome beers on tap, always amazing food, perfect family place. But still - allow dogs and it would make it even better.

Emma SutterLobster in The Rough

THE BEST Chinese I've had in Maine. We have been many times and they have never disappointed us. So good. authentic. Fresh.

This shop is a real neat place to visit for some one of kind gifts and some great garden items. If you are into landscaping around your home they have a beautiful selection of items to choose from. A plus is an the large number of gifts for the nature lover of any age. We try to stop in every time we are in the area.

Deliciously dependable ice cream treats on a hot coastal Maine summer day. Not on the main road but worth the effort to find it. Nearby views are also wonderful.

My friends enjoyed their food well enough. I ordered the Crispy Salmon Patties. They were very dark, heavy exterior with fry oil and not cripsy. At $17 I would not reorder or recomend. The Lobster Bisque was a bit lite in lobster flavor as well. Stick with the clam chowder and full lobster if you go.

Very good cheesecake in many flavors. Can be bought by the slice or as a whole cake. Delicious and a whole cake is perfect for a party. This shop is so good it high demand around the holidays

Great customer service and fair prices for custom made items. The wife has to stop in everytime we're in town.

I love working with Kim for all of my medical aesthetic needs! I have had Botox, trusculpt, and IV nutrition services at Coastal and couldn't be happier with the results I have seen!

I always love going to get a treatment with Connie. Her waiting area and treatment room are so tranquil and serene, you never want to leave. I get waxing, and Connie is both gentle and effective. She pays great attention to detail and is a warm and caring person who treats you like you're a princess. It is a real pleasure to call myself a regular client. I would recommend her to everyone looking for great facials, peels, or hair removal services!